Best Places to Visit in London

London is a modern and vibrant city and the capital of our great country! It takes great pride in its rich and interesting history and I cannot stress enough how much London has to offer as a tourist destination and why everyone should visit at least once in their lifetime. With so many famous attractions, I hope that this article gets you out and about visiting some of the most popular attractions that the country has to offer. 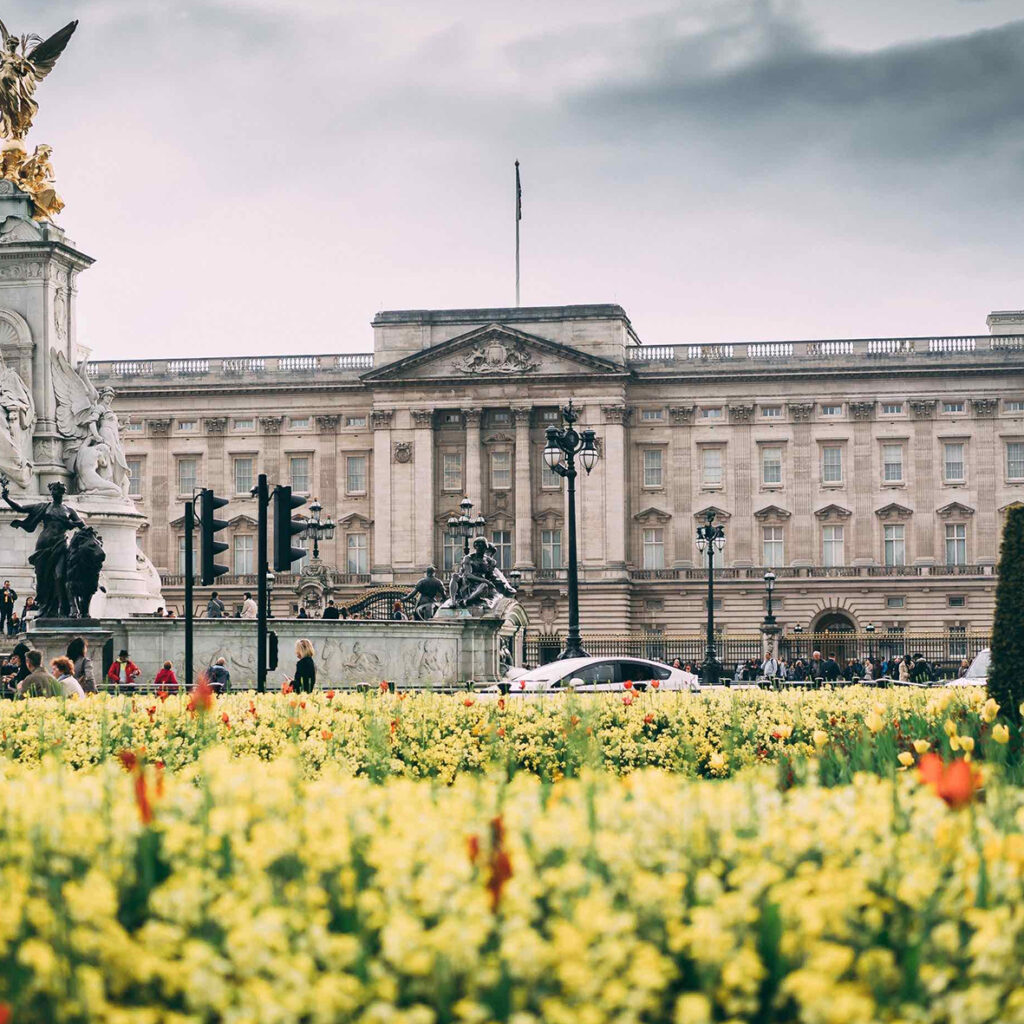 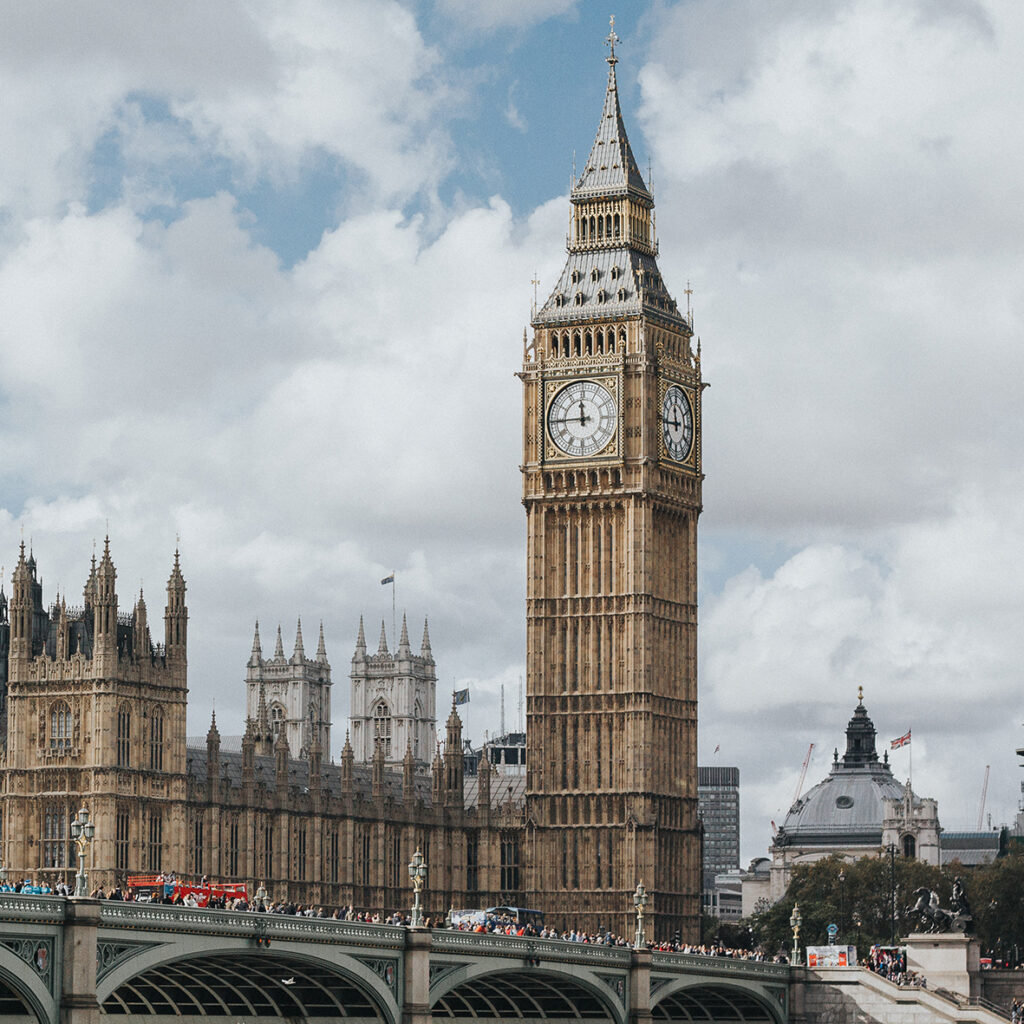 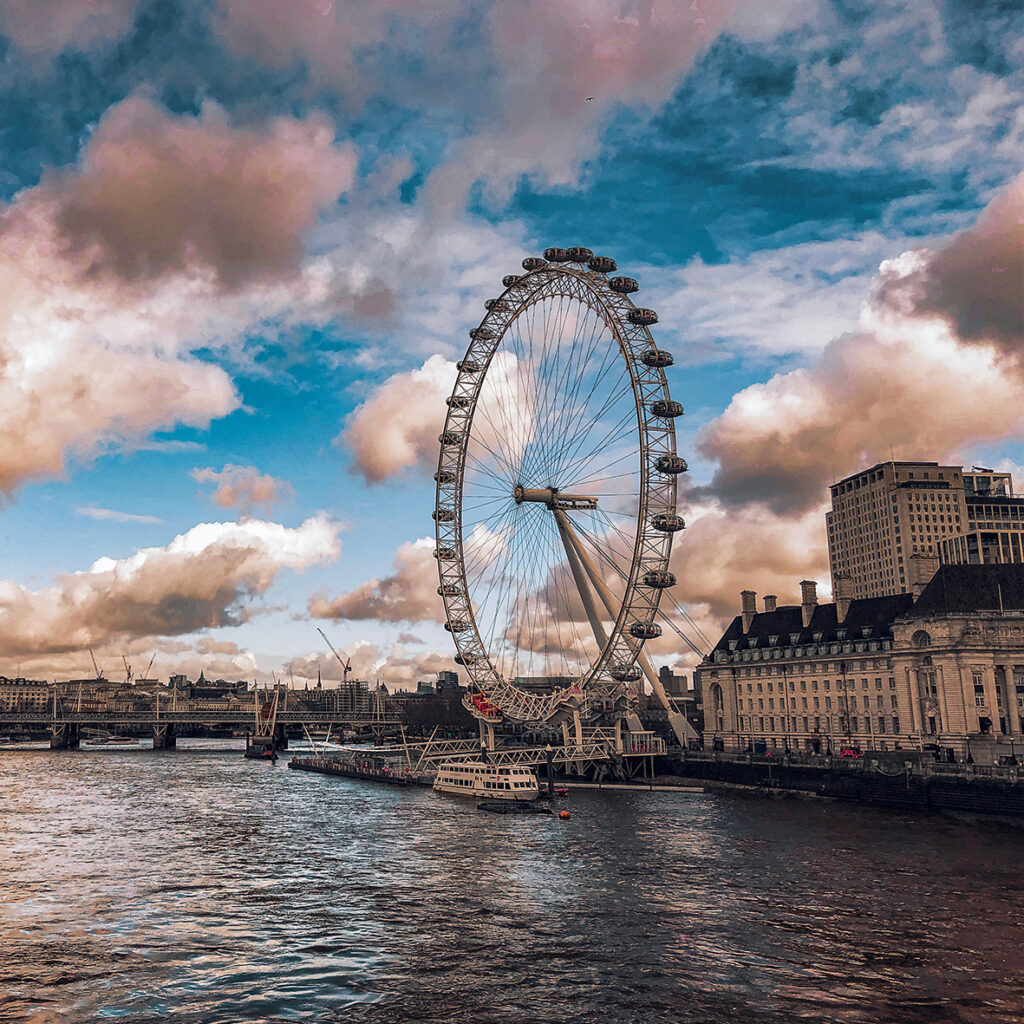 Places to Visit in London

Buckingham Palace is a great place to visit if you love history! It is especially nice in the summer when the guards change. Being able to see where HM Queen Elizabeth II lives and works is incredible! The Queen often greets the public from her balcony on special occasions such as birthdays and jubilees.

One of the most iconic sites that you can visit in London. Worth a visit not only for its history but also because the view from the top is simply stunning! If you’re looking to escape some of the hustle and bustle of city life, this may be the perfect place for you to visit.

Westminster Abbey is a massive tourist attraction as it has been the coronation church since 1066 and houses the graves of many famous English monarchs. It is also where many of the country’s most famous people are buried such as Geoffrey Chaucer, Charles Dickens and Isaac Newton.

A replica of an Elizabethan theatre was built in 1996 and has over 40,000 links in its chain. The theatre is a wonderfully atmospheric place to visit and offers an amazing insight into how Elizabethan people lived. This replica of the original theatre has three stages, an open roof and no seat more than 30 metres from the stage.

Other Places for Great Photos 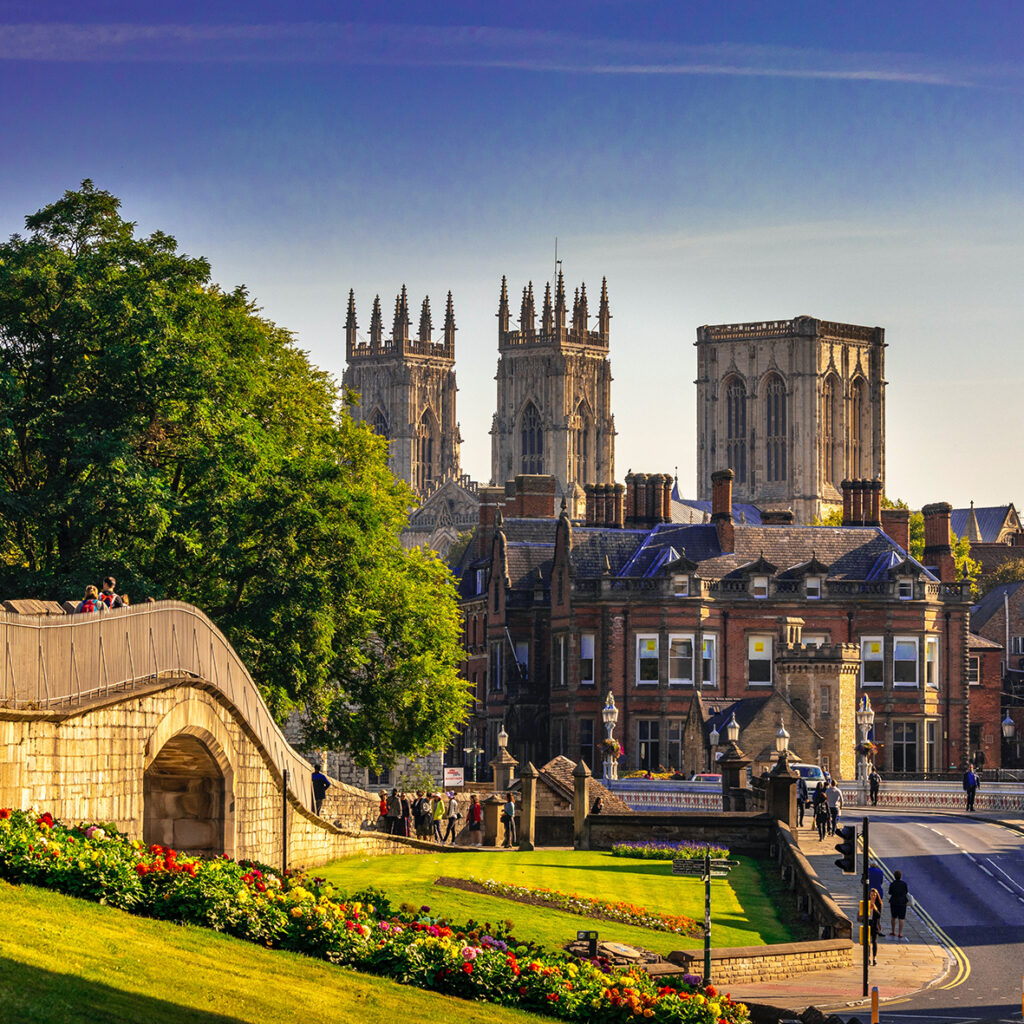 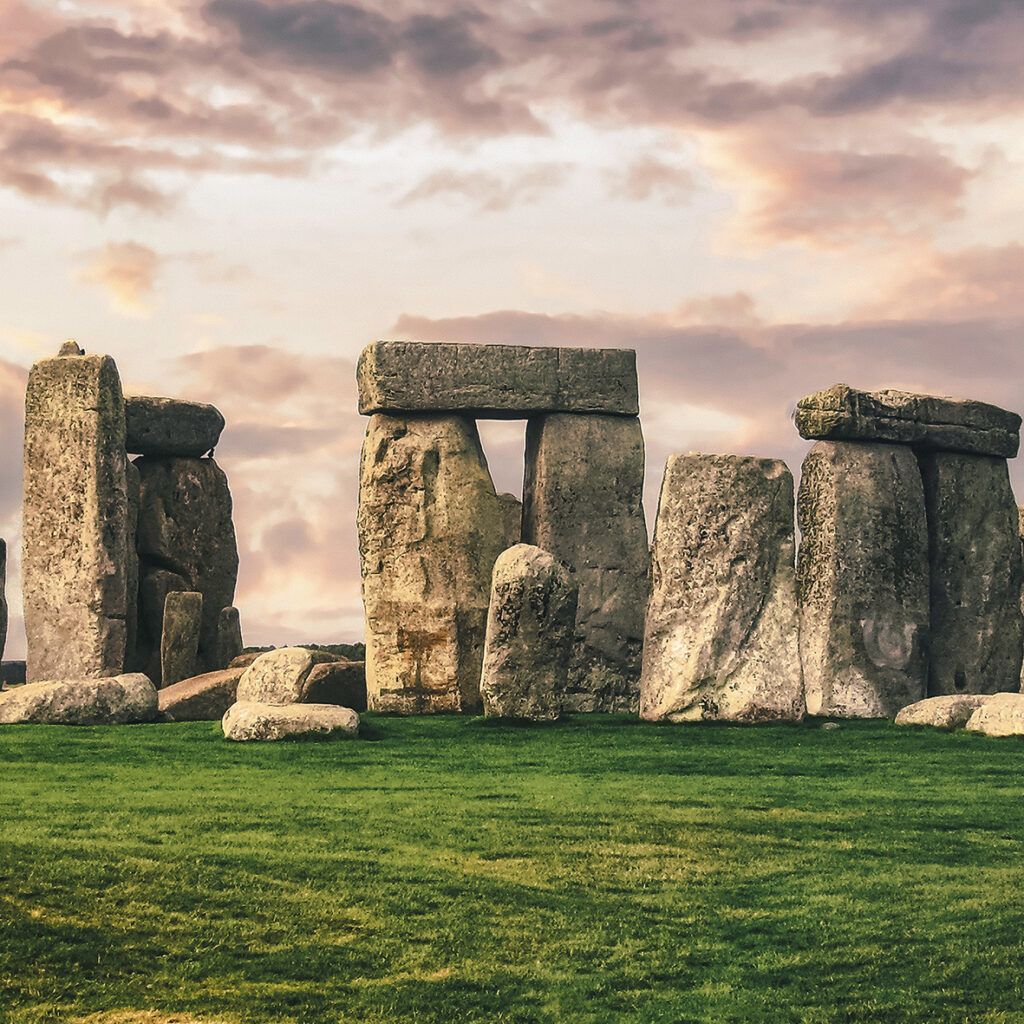 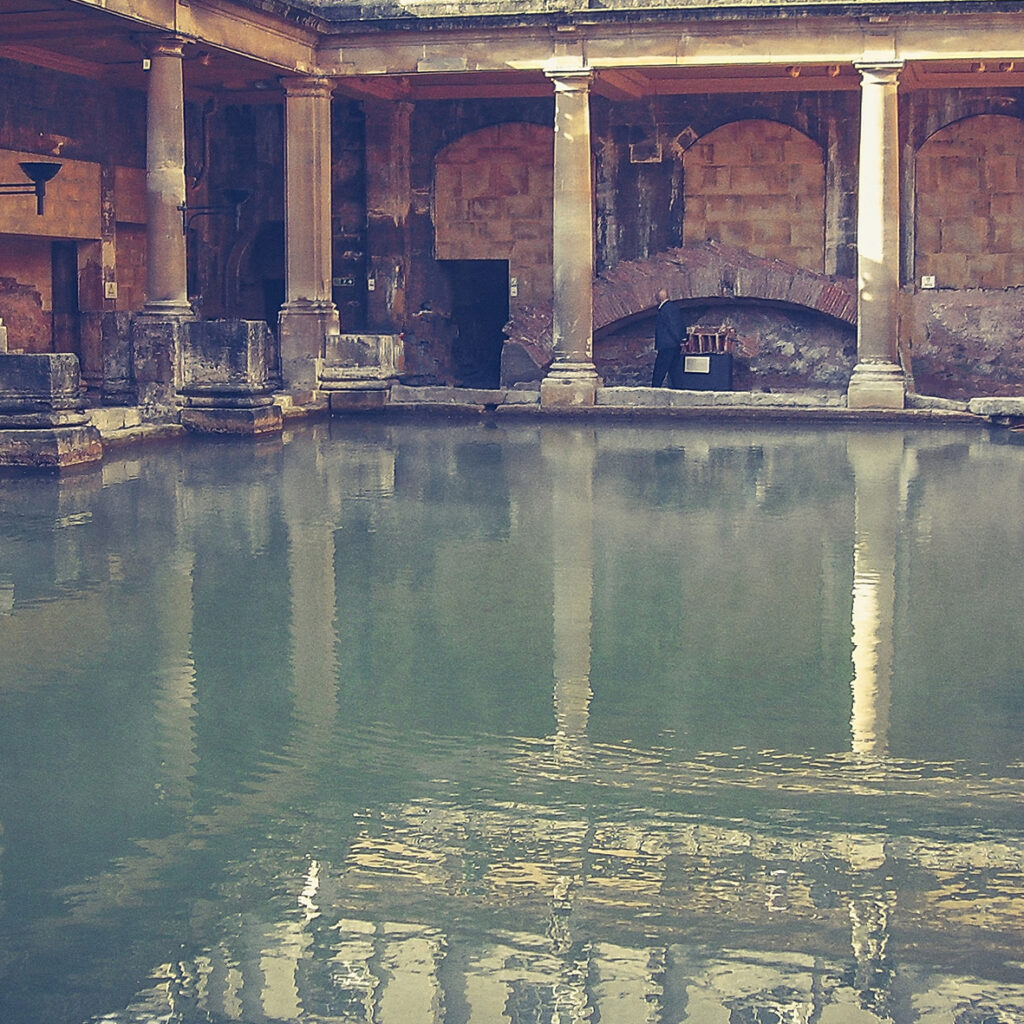 The Roman Baths Museum is the most visited museum in Bath. An attraction that has fascinated may people and has been voted as one of Britain’s best museums by Forbes magazine. The museum displays various artefacts from Roman-era Bath, including remains of the original temple built to honour the goddess Minerva.

Situated on Salisbury Plain in Wiltshire, England, the prehistoric monument of Stonehenge is a must-see for anyone travelling to Britain. It remains one of the UK’s most popular tourist attractions and attracts hundreds of thousands of people every year. Consisting of several ringed structures made out of large rocks, speculating that these were used for sacrificial activities, musician performances and even speculation that it was used as a calendar of sorts and despite its historical significance, not much is known about how Stonehenge was built or by whom.

York Minster is the largest Gothic cathedral in Northern Europe. It is also one of the finest medieval cathedrals still standing. A truly spectacular sight, the York Minster building with more than 26 chapels with every surface covered in some kind of carving or inscription, including the bathroom floors!

These are all great places to visit if you are keen on a staycation or just a day out to take photographs for your photo books. This list of places to go and see will provide you with an insight into some of Britain’s finest attractions. There are many more great places for photo opportunities and fascinating history. We can offer the best products to showcase some of your amazing photos, from photobooks to photo panels.

Keep up to date with tips, tricks & inspiration

You can find out more about which cookies we are using or switch them off in settings.

This website uses cookies so that we can provide you with the best user experience possible. Cookie information is stored in your browser and performs functions such as recognising you when you return to our website and helping our team to understand which sections of the website you find most interesting and useful.

Strictly Necessary Cookie should be enabled at all times so that we can save your preferences for cookie settings.

If you disable this cookie, we will not be able to save your preferences. This means that every time you visit this website you will need to enable or disable cookies again.